A Passion for Community 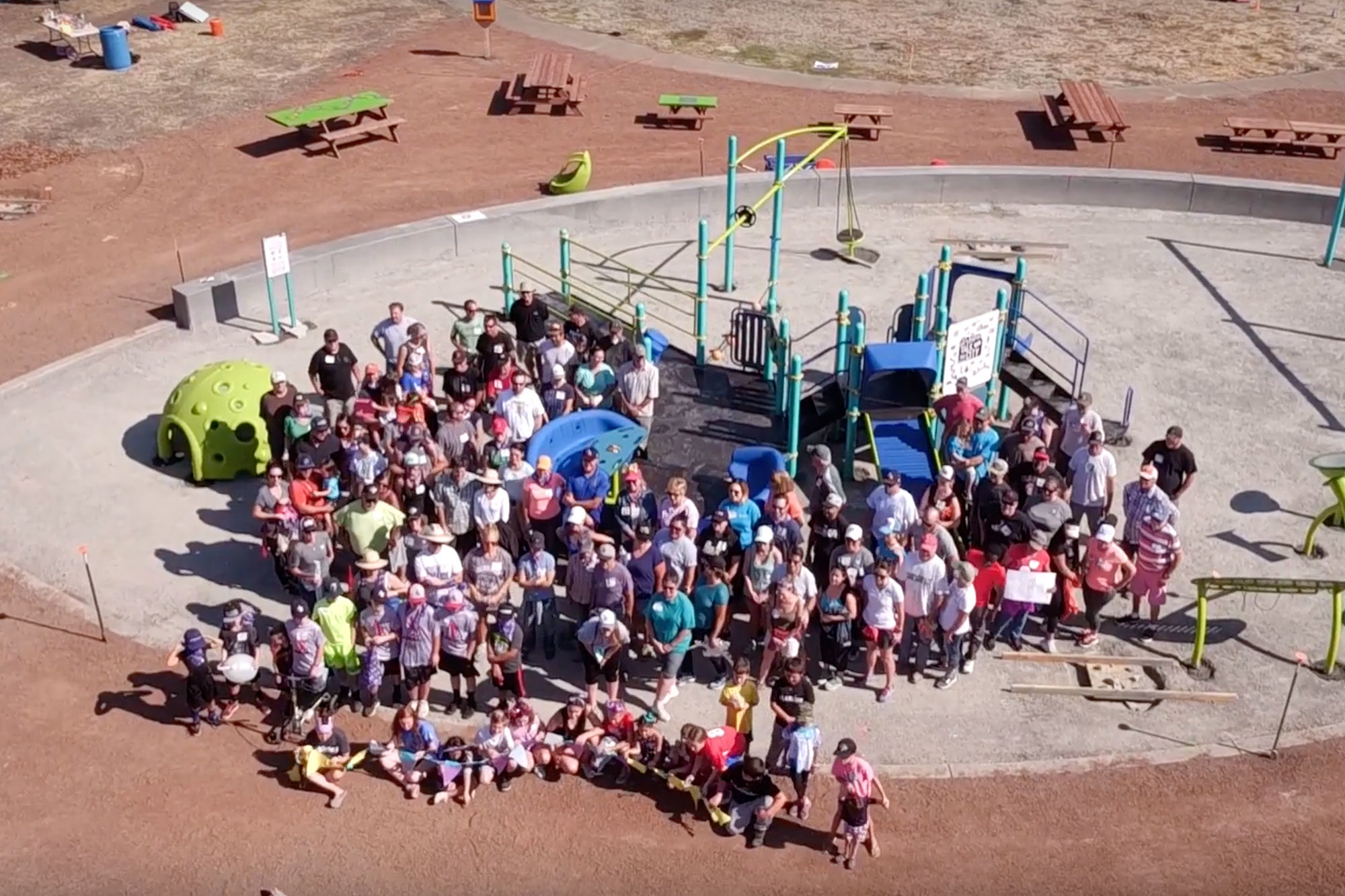 ob Kunst Painting is dedicated to giving back to the community they serve. Each year, the Bob Kunst Painting Team gets together to set goals and plan for supporting local entities through personal connections, relationships, and inspiring projects on the horizon. A few examples of groups include The Down Syndrome Association North Bay (DSANB), Miracle League North Bay, Bombers Baseball, and Una-Vida.

The passion to give back stems from Bob Kunst himself. From the beginning Bob was known as THE GUY to call when someone needed a hand. In 2009, Bob’s Grandson (and now company leader), John Busick and his wife- Angela, welcomed their first son, Jack Busick. A time that should be filled with happiness and elation was filled with uncertainty, shock and lots of questions. Just minutes after his birth, Jack was whisked away and the doctors came in uttering those words every parent fears, “we think there might be something wrong with your baby.” They were heartbroken, shattered and struggling to grasp onto this new idea of what their family would become. Once Jack was able to come home they started building the life that they would one day begin to look upon with optimism, gratitude, and lots of love.

One of the biggest unknowns was what kind of life could they expect for him – would he be happy, would he have friends, would he connect with his peers, would he find a passion in life? One thing that they knew for sure was that the road ahead would be filled with advocacy and pushing others to see their son for who he is and not just as a diagnosis.

Since then, John and Angela have been involved in a variety of capacities. In fact, they created the popular gala “Voices 4 Down Syndrome,” which has become a premier fundraising event for DSANB and all of the association’s goals. Since inception, they’ve raised over $500,000 for the association, as well as helped fund the Miracle League North Bay’s baseball field for people with disabilities.

To read more about what John and his company have accomplished, the link below is a page recognizing his efforts, courtesy of the Marin Builders Association.